DeFi Land, a multi-chain agriculture-simulation GameFi platform, has announced the launch of its much anticipated single-sided staking feature, bringing instant rewards to the decentralised gaming space.

The platform, whose gamification features target the DeFi sector, also announced that a public sale of its Gen-0 NFT was snapped within minutes, according to a press release shared with CoinJournal.

DeFi Land’s single-sided staking, according to the web game simulator, allows users to stake the native DFL tokens with the advantage of being able to “earn immediately available rewards.” The single-sided feature allows for per-second reward generation, flexibility which means investors can earn from their positions sooner.

According to DeFi Land, holders can claim their rewards once every seven days, with locked DFL staking spread from 0 to 104 weeks. Holding your stake for a long period offers a higher APY (annual percentage yield).

Other than that, long-term stakers have the chance to benefit from free nonfungible tokens (NFTs) and white-list access to the project’s upcoming releases.

“The fixed emissions start at 1 $DFL per second and will adjust over time through in-game mechanics and market fees taking over the emission schedule to create long-term sustainability,” DeFi Land noted.

Users can stake DFL via DeFi Land’s website or in-game.

DeFi Land also completed the sale of its Gen-0 NFT, tokens that holders can use to unlock play-to-earn (P2E) in-game features. Whitelisted users had access to 7,500 NFT seeds, while a public sale of the tokens closed in a mere 80 seconds amid massive demand, the team noted.

The gamified decentralised finance platform launched its mainnet beta in Q3 2021 and has integrations with several chains, including Orca, SolFarm and Saber. An NFT marketplace and further Solana-based integrations are planned. 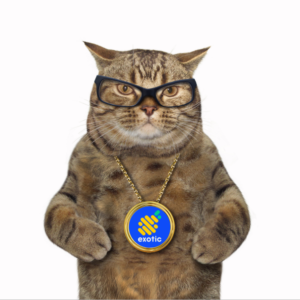 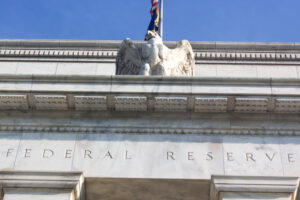 The Ethereum ecosystem is increasingly becoming confident that there will be no delays to the Ethereum Merger set for mid-September....

The Football Association (FA) says its NFTs will be based on the Three Lions and Lionesses teams. England’s national football...

Axie Infinity is set to enter a crucial phase in its development after months of delay. <Body> The Axie Infinity...

Decentralized Science (DeSci), much like decentralized finance (DeFi), is a recent development in the push to decentralize science principles. It’s...