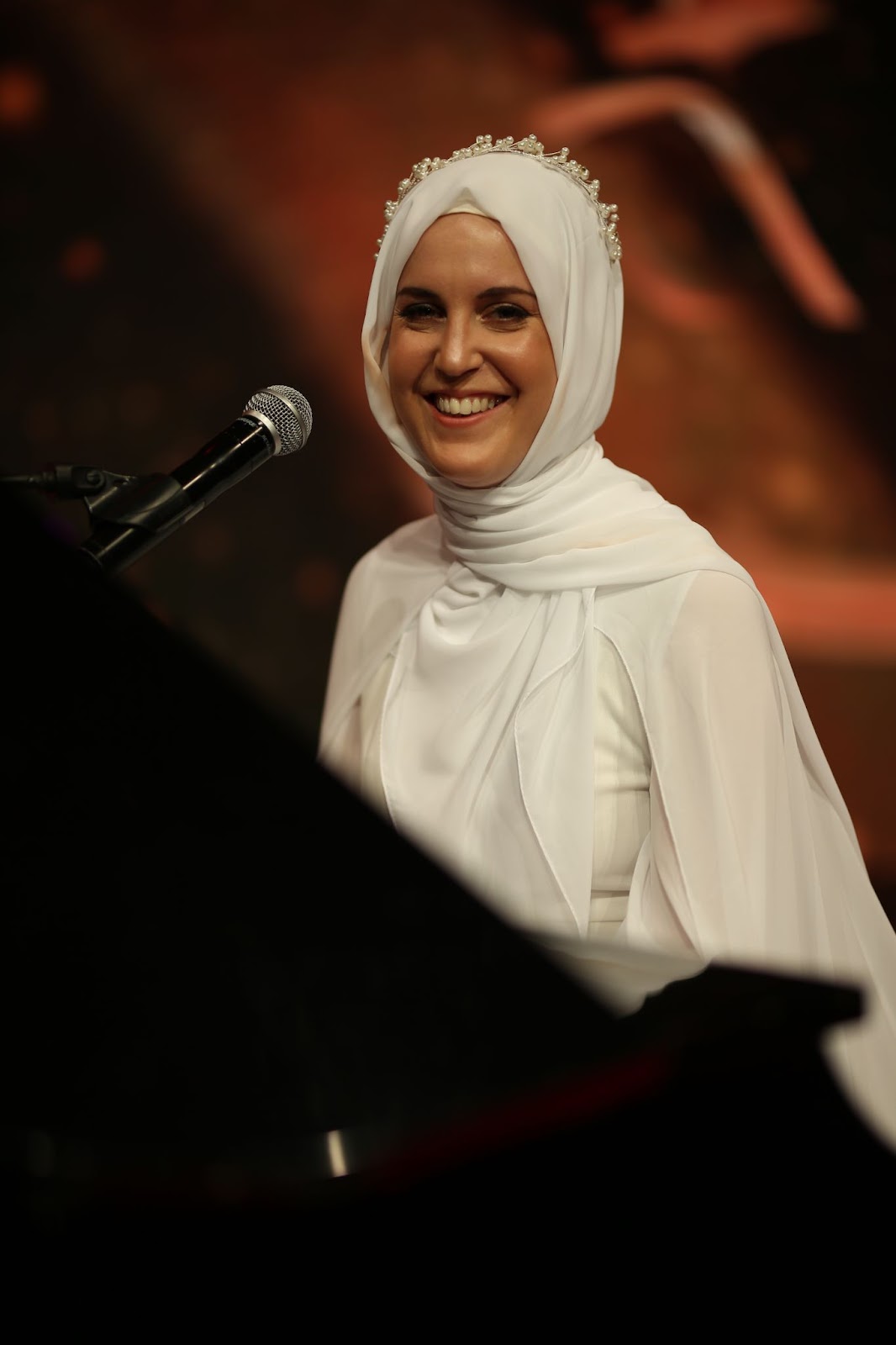 The importance of positive representation in media has been proven in a myriad of studies over the years. Seeing representation of one’s race, cultural background, and religion in popular culture helps children and teenagers develop a positive sense of self and helps them figure out where they fit in the world.

Growing up without that kind of representation has the serious potential to make younger people feel “othered”, or “less than”, the people they see on TV and in movies. This may seem trivial to some, but having a solid and positive sense of self impacts every part of your life as an adult– including the big decisions you make in relationships and your career.

Diverse representation in popular culture is often hard to come by. This is especially true for people who highly value morals and uphold certain ethical standards; many popular TV shows today contain explicit language and visuals that aren’t suitable for the whole family or that go against the beliefs of people who are seeking clean entertainment.

Ontario, Canada-based streaming platform ICTV Network aims to be a solution to this problem. Their goal, according to Salwa-Lauren, the voice of the network, is “to bring people together and nurture upcoming talent, while maintaining humane and just values to all.”

The network places great value on integrity, talent, and authenticity, rather than image and spectacle contrived to get attention via shock value.

ICTV Network provides plenty of entertainment options, from music videos to movies to documentaries. Their goal is to share truly meaningful, high-quality content that’s entertaining. Increasing visibility and representation of this kind of content will lead to an expanding acceptance of art that’s focused on morals– something that’s currently sorely lacking worldwide.

Does music devoid of shock value and manufactured aesthetic sound boring? You’d be surprised. One of the programs offered on ICTV Network is a talent search competition, created in the same vein as smash hits like American Idol, The Voice, and The X Factor. It’s called IC Star, and its judgment panel is full of successful and well-regarded musicians who value modesty, like Humood Alkhudher, Ilyas Mao, Najam Sheraz, Mesut Kurtis, and Salwa-Lauren. The judges are from Kuwait, Somalia, Pakistan, Macedonia and Turkey, and the UK, respectively, providing representation of worldwide talent.

Salwa-Lauren has faced her fair share of trials and tribulations throughout her career – not only as a young woman in a male-dominated industry, but as a woman committed to modesty and morals in a world that often seems completely devoid of them. But her place as a judge on IC Star and the voice of the ICTV Network is well-earned.

With nearly a lifetime of musical experience, she is certainly qualified to provide feedback to newer artists. She studied classical vocals and piano and holds an Honors Bachelor of Arts degree in jazz music, and was the vocal and percussion chair of the National Youth Jazz Orchestra of Great Britain for several years– which allowed her to tour and immerse herself in music with people from every kind of background.

Regarding her spot as a judge on IC Star, Salwa-Lauren explains that one of the ways she measures personal success is by the number of people she’s helped along the way. In preparation for the program, the judging panel had to sort through over sixty thousand applications from talented and passionate artists, eventually choosing just 32 of them to appear on the show. Each of those 32 finalists, even if they didn’t end up as a chosen winner, was given visibility plus professional and creative feedback from established musicians in the industry– which means Salwa-Lauren has 32 people to add to the list of people she’s helped.

The 32 finalists also provided representation for their diverse backgrounds; the show featured people from Indonesia, Pakistan, Syria, Iran, Iraq, Egypt, Zanzibar, Bosnia, Kosovo and more. In addition to showcasing the incredible talents of these vocalists, the show contains segments where contestants get to show their personalities and cultures– which means that children and teenagers from all of their home countries get to watch the show and see themselves and their cultures.
By providing an outlet for genuine talent, a space for cultural diversity, and entertainment for people who wish to uphold their moral and ethical values, ICTV Network is filling in a lot of the gaps in the entertainment industry and is sure to have a positive impact on viewers all over the globe. 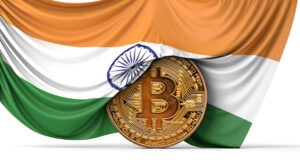 The Queen lives up the club life in her eerie single “Lyfted”, a montage of nightclub scenes and sick beats....

The 26-year-old country singer gave birth to a baby girl.