81.41% of the 6,177 voters voted in favour of the migration in a proposal that was called the Helium Improvement Proposal (HIP 70) which was aimed at making the network able to meet user demands. The HIP 70 proposal had been made on August 31 citing that the move would:

The Helium Foundation said that the migration to Solana will allow the HNT token to become more compatible with decentralized finance (DeFi), non-fungible tokens (NFTs), and Web3 projects.

“Solana has a proven track record powering some of the world’s most important decentralized initiatives and they were an obvious choice for us to partner with. Moving to the Solana blockchain allows us to focus our efforts on scaling the network as opposed to managing the blockchain itself.”

Weeks leading to the proposal, Helium had attracted some controversy with concerns about the network’s revenue potential.

However, prominent investors have defended Helium saying that it is still building its infrastructure and the revenue would come later.

Once the migration is completed all the tokens of the Helium ecosystem including HNT, IOT, and MOBILE will become available on Solana. A new version of the Helium Wallet App will also be unveiled. 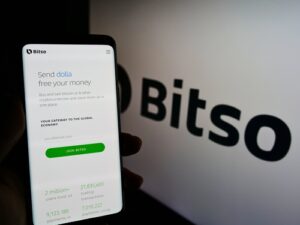