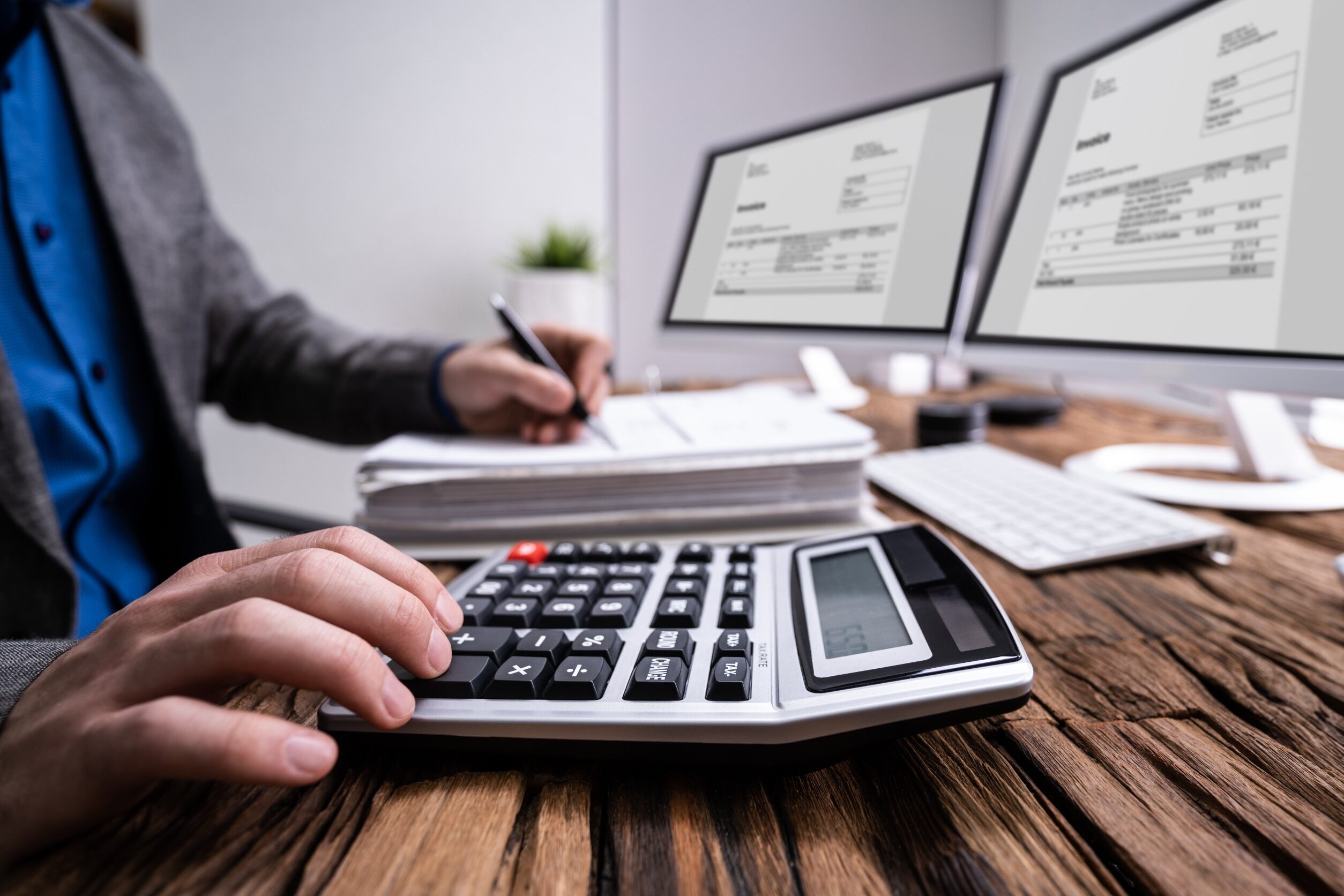 The analyst pointed out that the reports only indicated the assets held by the exchanges and didn’t reveal the liabilities of the companies.

Several exchanges, including Binance and OKX, have published their proof of reserve reports in the last few months.

Proof of reserves didn’t include liabilities

Dan Ashmore, a cryptocurrency analyst at Coinjournal, told CNBC in a recent interview that the audit reports by cryptocurrency exchanges were not entirely accurate.

Last month, accounting firm Mazars Group suspended all work with its crypto clients, including Binance, KuCoin and Crypto.com. When asked about the move, Ashmore said the move was a disappointing one for the crypto industry. He stated that;

“It is disappointing, but it is not surprising. When you look at those audit reports, they were anything but an audit. It was essentially a statement of reserves. But there was no mention of liabilities. It is not possible to do an audit without mentioning liabilities. These proof of reserves need to become proper audits.”

Ashmore added that third-party entities need to look at these centralised exchanges and make financial assessments. However, due to the lack of in-depth information, it is impossible to do so at the moment.

Since the collapse of the FTX crypto exchange in November 2022, centralised crypto exchanges have been publishing proof of reserves to show their users that they have assets on their platforms.

Earlier this week, the OKX crypto exchange published a proof-of-reserves report. The report revealed that the exchange has a total of $7.5 billion worth of assets in reserves which do not include its native token, OKB.

The post The audit reports of crypto exchanges were anything but an audit, says Dan Ashmore appeared first on CoinJournal. 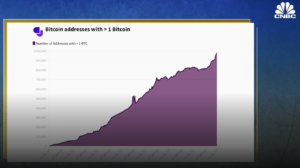 Previous post Bitcoin’s recovery will depend on a lot of macro-activities affecting the market, says Dan Ashmore

Next post Blockchain uses: The real expansion has just begun!

Katie Stockton expects a pullback in Bitcoin price ahead. She explained her “neutral” view on CNBC’s “Squawk Box”. Bitcoin has...

Cathie Wood reiterates her super bullish stance on Bitcoin. She doesn’t see the recent FTX collapse as much of a...

Coinjournal’s Dan Ashmore says numerous factors, including inflation and rate hikes, have affected the prices of most cryptocurrencies. He told...

Galaxy Digital’s Mike Novogratz says that the outlook for crypto is not looking great at the moment. More companies will...

Cuts are “enough for now” based on the current trading environment Coinbase can be one of the few survivors of...

Crypto has been floated and driven by cheap money created by quantitative easing  The macro indicators that made big tech...