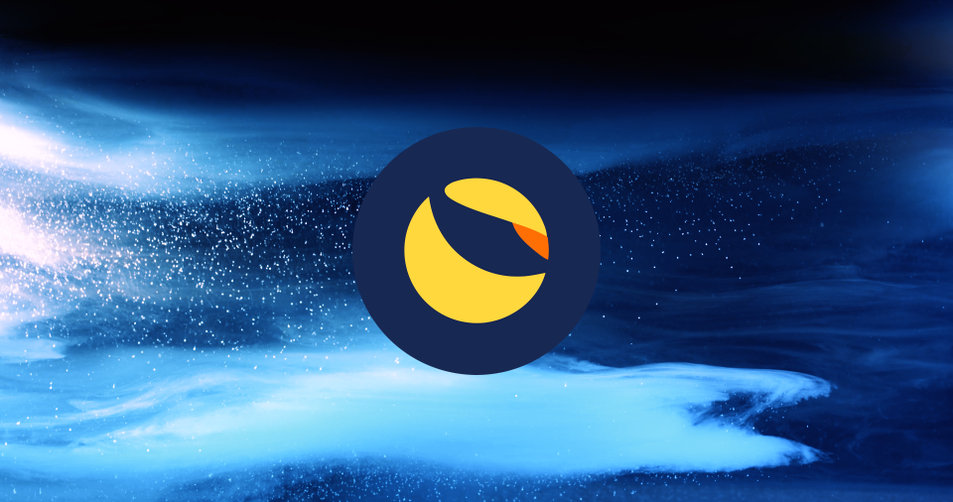 The proposal is to have a new Terra (LUNA) chain and (old)Terra Classic (LUNC), with UST removed from the new chain.

Terra should fork to create a new chain to save it from total collapse, Terraform Labs’ Do Kwon announced on Monday.

According to Kwon, the new plan will also help save the community around the cryptocurrency, which he says has a lot of good developments going.

Kwon said that the plan is to have a new governance proposal put to the community on 18 May. Thereafter, a timeline would kick in towards forking the Terra blockchain, with the algorithmic stablecoin not part of the new blockchain.

11/ TFL will be initiating a governance proposal for the network fork in the next few hours – if the proposal passes, then it will coordinate the fork with validators next Friday 05/27.

“$UST peg failure is Terra’s DAO hack moment – a chance to rise up anew from the ashes,” Kwon wrote.

Under this proposal, Terra (LUNA) and Terra Classic (LUNC) will then co-exist.

In the event the community adopts the ‘rescue plan 2’, the team will airdrop LUNA across Luna Classic stakers and holders, UST holders, and essential app developers on the Classic chain.

To make the new chain fully community-owned, Kwon proposes the removal of TFL’s wallet (terra1dp0taj85ruc299rkdvzp4z5pfg6z6swaed74e6) from the airdrop whitelist. Among other plans, Terra will support staking rewards of 7% to incentivize users and help secure the blockchain.

Token supply will be capped at 1 billion, the under-fire Terraforms Labs CEO noted.

Kwon’s proposal comes a day after Binance CEO Changpeng Zhao said he was ready to offer help to Terra, only that he would prefer to see a lot more transparency and accountability from the team.

The plan also follows reports that the Luna Foundation Guard blew 80,000BTC trying to save the UST peg.

The post Do Kwon outlines fork proposal as he seeks to save Terra appeared first on Coin Journal. 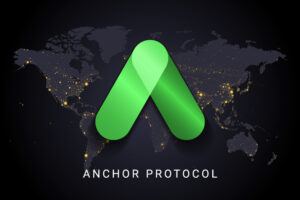