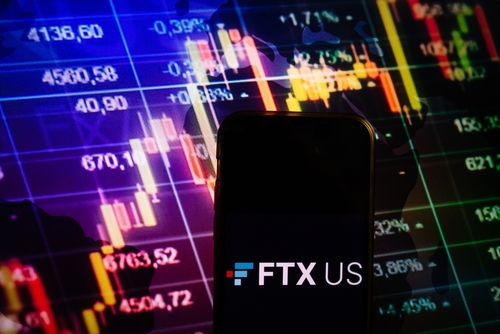 FTX US will soon be under new leadership after President Brett Harrison announced his resignation a few hours ago.

Brett Harrison, the U.S. president of the crypto exchange FTX, announced a few hours ago that he is stepping down from his position. This latest development comes after Harrison spent a year and a half spearheading the company’s growth.

1/ An announcement: I’m stepping down as President of @FTX_Official. Over the next few months I’ll be transferring my responsibilities and moving into an advisory role at the company.

Harrison revealed that he is transitioning to an advisory role in the company at a time when FTX US is expanding its operations. He said;

“I’m stepping down as President of FTX US Over the next few months, I’ll be transferring my responsibilities and moving into an advisory role at the company. I have deep gratitude for my experiences at FTX in the last year and a half. Growing FTX US from three multi-tasking employees to a talented and dedicated team of over 100 across tech, business development, legal, compliance, customer service, and operations; working together to build a nascent crypto exchange into a multi-business enterprise.”

He highlighted that the acquisitions of LedgerX and Embed were some of his best moments as it allowed FTX US to expand its operations and become one of the leading cryptocurrency exchanges in the United States.

Although he is transitioning to an advisory role, Harrison said he is not leaving the crypto space.

He said the crypto market is at a number of crossroads, and as a financial technologist, he is focused on the intersection of the arrival of larger market participants, and the increasing fragmentation and technological complexity of the market’s landscape. Harrison said;

“I’m remaining in the industry with the goal of removing technological barriers to full participation in and maturation of global crypto markets, both centralized and decentralized.”

Harrison is stepping down from his role as FTX US President roughly 24 hours after the crypto exchange announced its acquisition of Voyager Digital.

Voyager Digital announced that it had reached an agreement with FTX US in a deal worth a little over $1.4 billion. FTX US’s acquisition of Voyager Digital came after winning a bankruptcy auction.

The post Brett Harrison announces he is stepping down as FTX US President appeared first on CoinJournal. 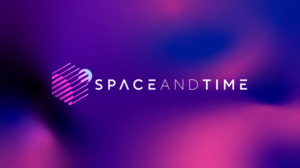 Former FTX CEO Sam Bankman-Fried (SBF) said he wished he was on top of things. SBF added that many people...

Galaxy Digital’s CEO has claimed that SBF was delusional about what happened. SBF needs to spend time in jail for...

Ex-FTX CEO Sam Bankman-Fried said the exchange’s hacker might be a former employee. The crypto exchange lost $650 million in...

Blockchain technology holds a lot of promise, says Fmr. FDIC Chair Sheila Bair. However, she argued that most of the...

Changpeng Zhao (CZ) has urged governments to regulate crypto instead of fighting it. CZ claims that most governments now understand...

Binance CEO said more companies would be affected by the collapse of the FTX crypto exchange. He pointed out that...